For the interior, the worn-out steering wheel was replaced with an EMPI original replica. The shifter was updated and oil leaks were fixed. Believe it or not, the driver and passenger seats were older than the 51-year-old Bug. At first, Girgis wanted to find the original seats, but that was easier said than done.

We turned to Procar by SCAT to see their seat options. Since we wanted to keep the interior as stock-looking as possible, we opted for the Procar by SCAT Pro-90 Lowback seats in bright red. An optional high-back seat was also available, but we chose to go with an earlier look.

Check out the full article and stay updated as they experiment with timing, fuel and air on DSPORT Magazine. 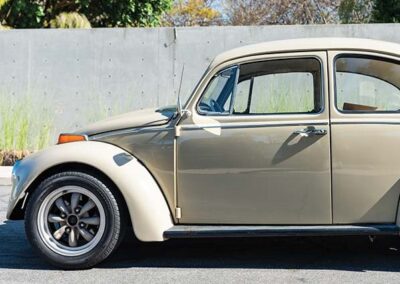 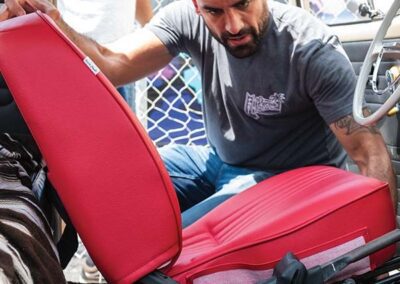