We’re loving these custom Procar by SCAT seats in this 1967 Gasser-Style Nova featured in Super Chevy Magazine. The seats, complete with white vinyl and a red flake accent, give the car a completely vintage look and feel.

“As the years passed, Tom Collins became owner of Northern Neck Chevrolet in Montross, Virginia, and continued to own a number of aggressive street cars. The memories of gassers running at the dragstrip, however, still haunted him. Having always been a fan of early Chevy II Novas he made a decision to start the search for a perfect gasser candidate. A local friend revealed a mothballed ’67 SS that was a former drag car, dormant since the ’70s. The car was stripped of its interior and driveline and sitting on a set of Center Line wheels. It was the perfect base to get started with, so a deal was made.” 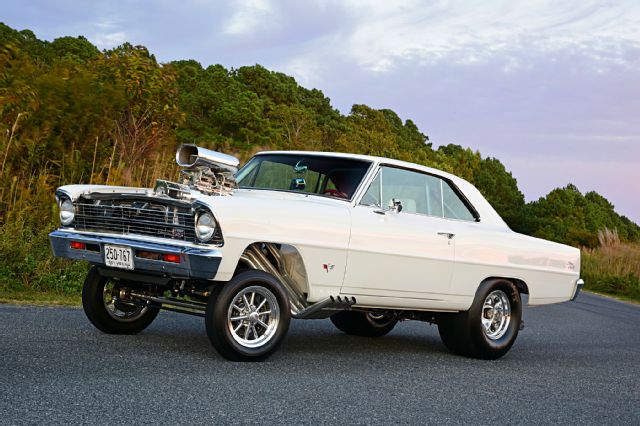 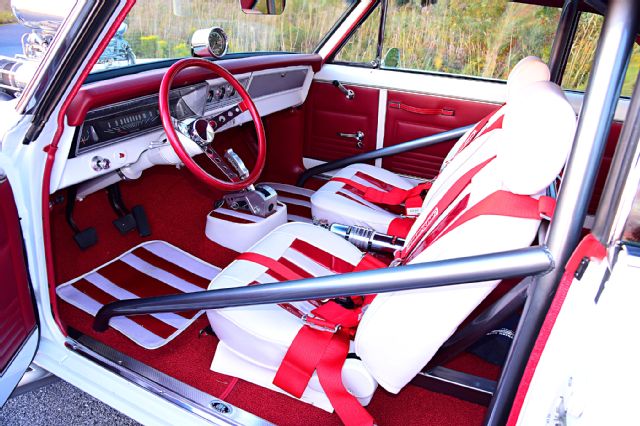 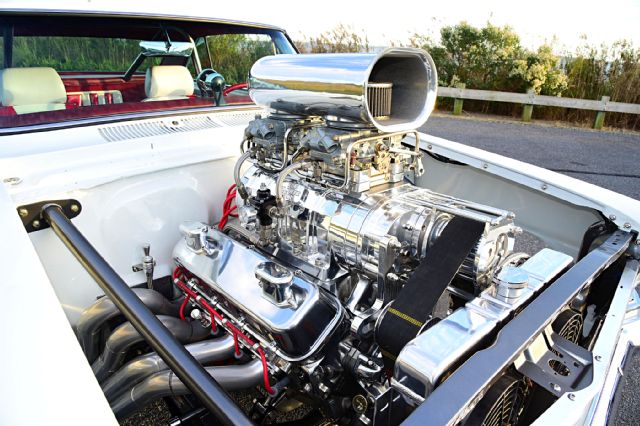